Cheeky Malaysia Airlines subsidiary Firely has come out swinging today on social media, with the ever so pointed dig aimed at their competitor, AirAsia. After a trip to Sabah, Najib Razak returned not in a private plane, as Malaysiakini points out, he has one at his disposal, but instead choosing to return on an AirAsia plane. The company’s trademark red exterior and cabin crew uniforms were the particular shade of cobalt blue used in BN’s logo, and the plane had written across its body “Make My Country Greater” in both English and Bahasa. Really? Is that what you went with? Where’s that meme? Oh, yes – here: 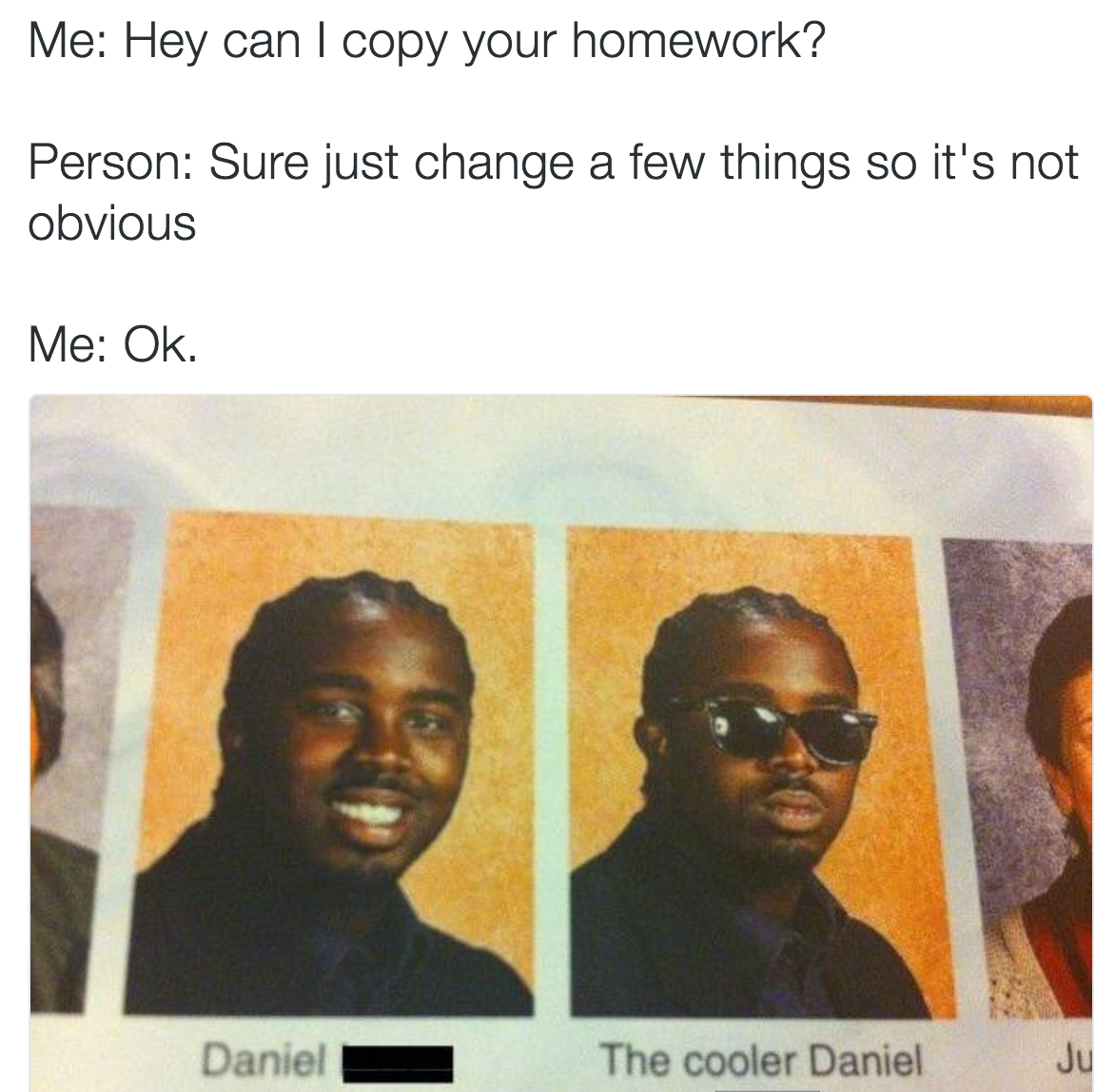 If that isn’t bizarre enough, the caretaker PM later took to Twitter and declared himself shocked, SHOCKED to find that there was an AirAsia plane decorated with his party’s colors and slogan, waiting just for him, to send him back to Kuala Lumpur.

Surprised to be collected on a BN-themed @AirAsia flight by @tonyfernandes today! AirAsia’s success shows what can be achieved when visionary business and government come together #HebatkanNegaraKu pic.twitter.com/xaVDBa21AT

He was accompanied back by AirAsia Group CEO Fernandes, whose fashun vibes were infinitely more subdued than when he was rolling with the younger Razak over the weekend. Firefly decided to shoot the shot, and took aim at AirAsia’s sudden politicization and reminded everyone that whether your vibe is the cobalt blue of BN, or the cerulean shade of the opposition, it didn’t matter to them, because they were neutral.