Makati City is the country's premier financial and business district. Skyscrapers, five-star hotels, and corporate offices of both local and multinational companies may be found here.  It's also where most banks in the country have set up their head offices. It is also the home of high-end stores and shopping enclaves such Greenbelt, Glorietta, and the Rockwell Center. The city's present-day incarnation is definitely a far cry from its origins as a settlement in the swamplands near the Pasig River prior to the arrival of Spanish colonizers. Makati has been described as a city of three areas: the Central Business District, the Old Town or Poblacion area, and the still-disputed Fort Bonifacio area, parts of which now fall under the jurisdiction of Taguig City. Among Makati landmarks are the Spanish era Nuestra Señora de Gracia Church and the Saints Peter and Paul Church. There's also the Ayala Triangle Gardens, a two-hectare landscaped urban park. The origin of Makati's name is quite interesting. Historical accounts reveal that Spanish conquistador Miguel Lopez de Legazpi — who became the first governor-general of the Philippines — discovered the area in 1670. He had asked the natives what the name of the place was, but they reportedly misunderstood him and thought he was just asking about the receding tide of the Pasig River. They had supposedly told him, "Makati, kumakati na." Translated, that means, "It's ebbing, the tide is ebbing." In this instance, the word "kati" means "anything that falls and rises like the tide. 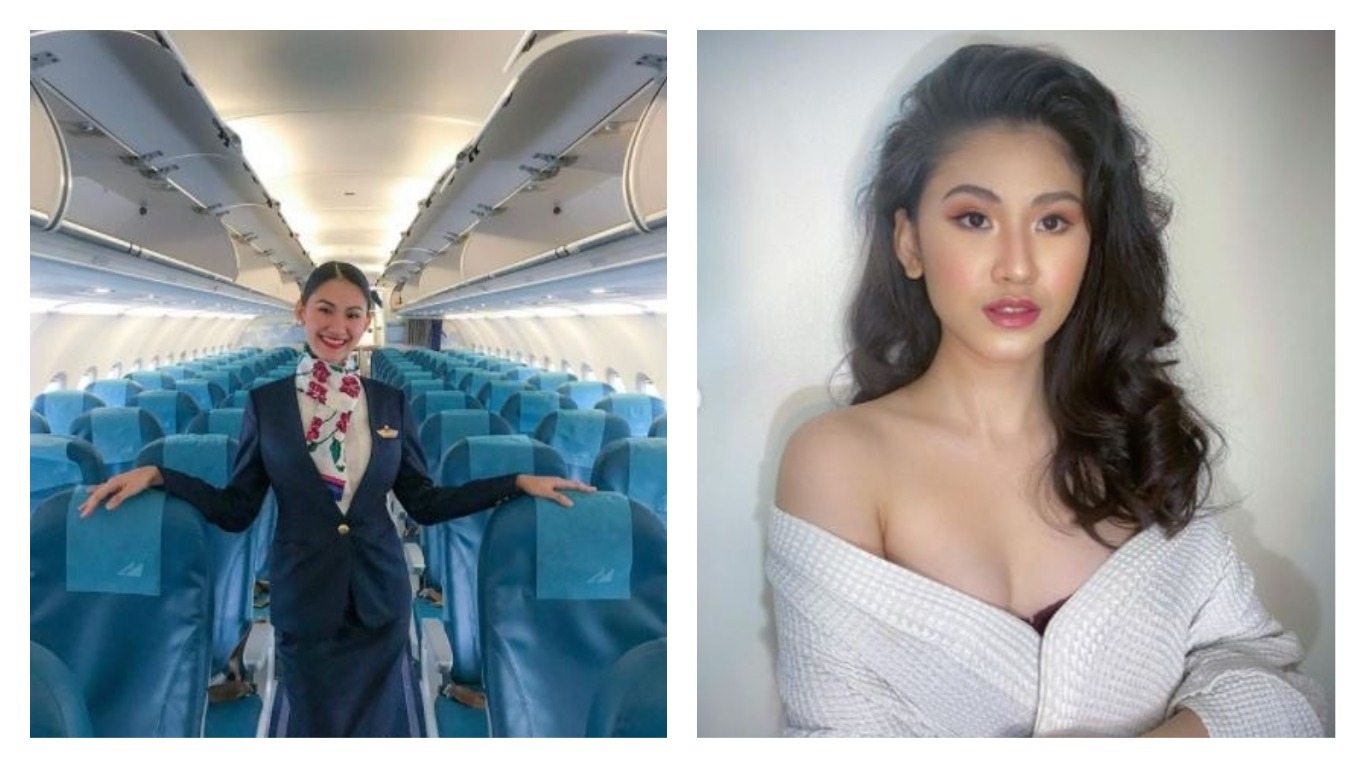 ‘There Was A Crime’: Christine Dacera’s mom insists daughter was raped