No, our columnists aren’t exactly super genius experts, but they’re fun, relatable, opinionated and very real — which make them extremely engaging to read. Coconuts Manila's first single-author column is “Kwentaxi." It is a portmanteau for kwento (the Filipino word for "story") and "taxi."  "Kwentaxi" refers to a story told inside a taxi cab. It usually focuses on the life of the driver and his or her struggles. The series is by Mae Paner — a Filipino comedian, political activist, cultural worker, actress, and director who is known for her alter ego, "Juana Change. The "Kwentaxi" entries have since published as an anthology. Coconuts Manila's other columns include the Coconuts Hot Spots and Coconuts Critic's Table. If regularity is your thing, then watch this space 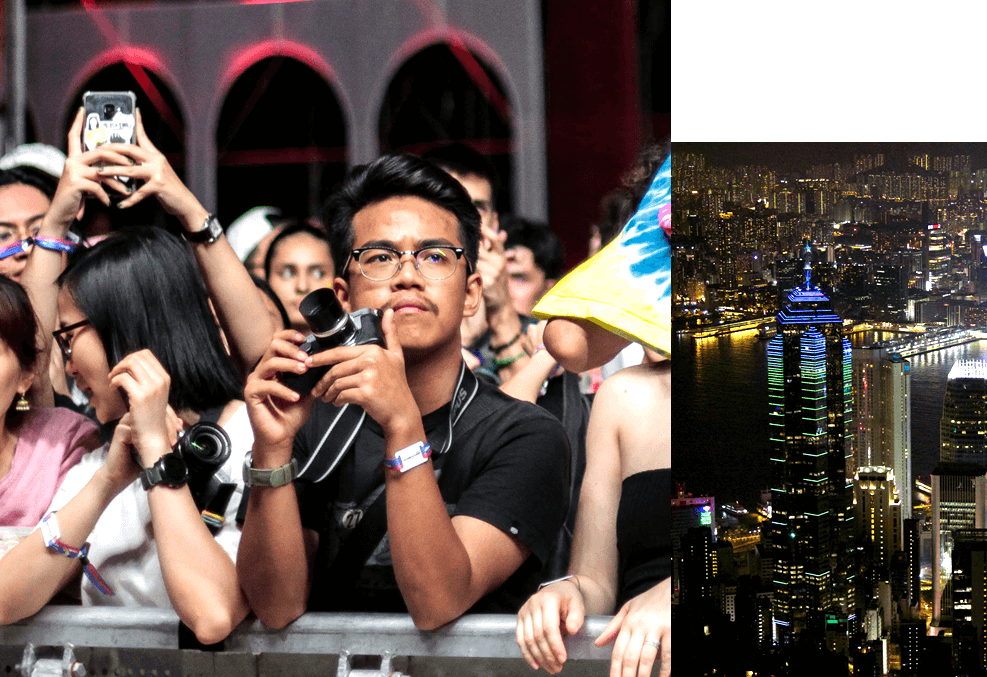