Out of the 19 comedy specials that Netflix has released this year, industry trade The Wrap has taken it upon themselves to rank them in order of LOLZ to NOLZ, and one comic has found himself at the bottom of the table.

Ironically, he was once named “Funniest Comedian in the World,” at a 2016 Laugh Factory competition held in Helsinki, Finland. It’s an experience and title that he hasn’t forgotten: He mentions both within seven minutes of the show starting. Apparently, Helsinki is cold, and he is funny.

OK, Helsinki is objectively cold. We can all just agree on that.

The problem with saying things like “Funniest Comedian in the World” upfront, before you’ve had a chance to make anyone actually laugh, is that they will take it with a pinch of salt.

After all, this is a generation that has grown to accept that while Cuba Gooding Jr is an Academy Award-winner, he’s also the guy that made Snow Dogs – titles don’t mean sh*t anymore. In fact, perhaps they make people expect more. 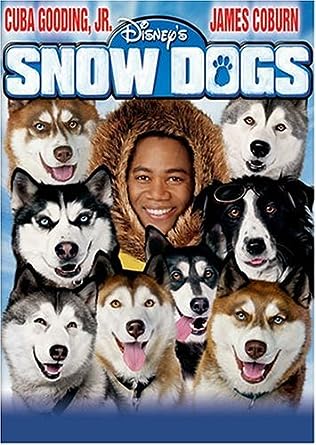 The Wrap refers to Iskander endlessly patting himself on the back for landing an international special, which is a bit harsh. He spends a couple minutes explaining where Malaysia is, but also makes attendees acutely aware that the gig is meant for a global audience.

But here lies the weakness in Iskander’s approach: You already know that this is going to play to an audience of millions outside your region, yet you rely on local tropes and the fact that the audience cares who you are, what you did when you were a kid, and that you went to an all-boys school. These are facts, and the kind of stuff you expect to glean from a publicist-written Wikipedia page. None of these is given a deeper examination, which is, essentially, why we go to comedy shows.

His bit about his parents hating his first girlfriend is only funny if it exposes society’s inherent prejudices, our innate Oedipal complexes, or the fact that both teens were unfathomably awkward. Not a meandering story that never really gets to the essence of the matter. No lessons learned on the human condition, no laughs given.

Iskander never goes any deeper — he is a superficial comedian. He will cite something as iconic as Eddie Murphy’s classic standup film Delirious as his inspiration, only to serve up a special that references it in no way. Weak sauce.

Even his observations seem a bit off: His bit about ang pow being the root of corruption, because Chinese New Year teaches children they get money for nothing actually makes no sense. That’s not how corruption works, morally or politically. You could call it lazy, though.

Perhaps deeper isn’t his forte. There is a slew of comedians who have built careers on one-liners, but for an international audience, something is missing. Maybe it’s context. Maybe it’s insight. Or maybe, it’s just the ether.

Ah well, someone had to come in 19th.