Graphics showing why ‘Hong Kong is not China’ go viral The artist told Passion Times that the graphics, which he posted to the Local Studio HK Facebook page, were made to “grieve the day that Hong Kong was colonised by China [July 1, 1997], and to tell the world clearly that Hong Kong people and Chinese people are different”. The artist added that the images were captioned in English to reach a wider audience – and clearly, with almost 3,500 shares and 4,000 likes in five days, it worked. Unsurprisingly, the images have garnered has much backlash as support. Though some of the comparisons list factual differences between our S.A.R. and the mainland (e.g. our separate currencies, passports, and languages), many of them list not-so-objective ones, like how Hongkongers’ and mainlanders’ respective bathroom hygiene practices supposedly differ. The most popular comment on the Facebook post says: “Seriously I am so sad right now because there is so much hate in this post. […] Posts like this will hurt mainlanders and make mainlanders think HK people are arrogant. I know you are proud of your distinct identity, but please don’t do it on the cost of others.” A couple days later the artist also posted the same images but with Vietnamese captions, saying that someone had volunteered to translate them. After the images gained popularity, the designer added a comment on Facebook saying the illustrations are what a lot of people already knew. In response to the criticism, he/she admitted many of his images depicted generalisations, adding that personal artworks will always be subjective. 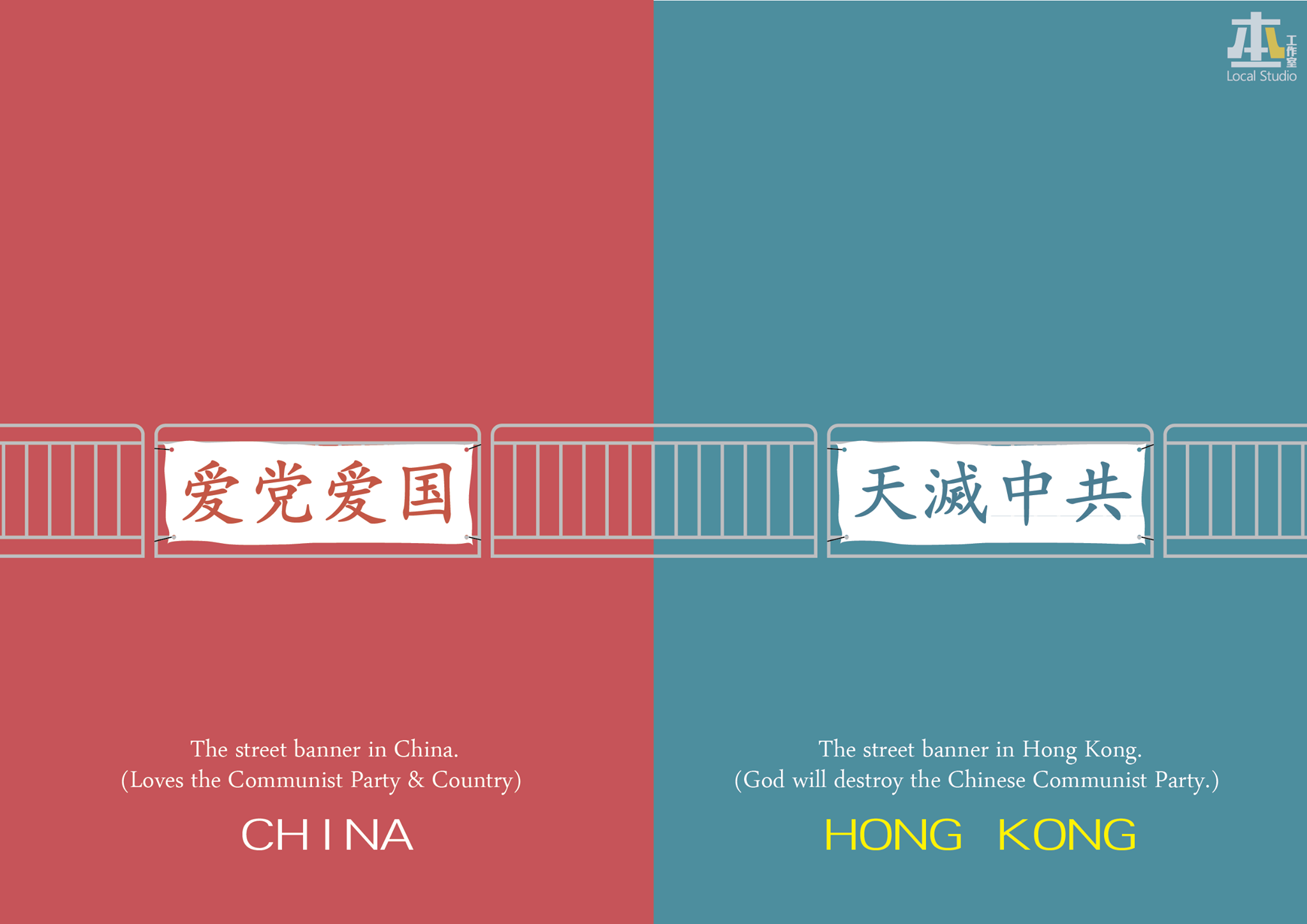 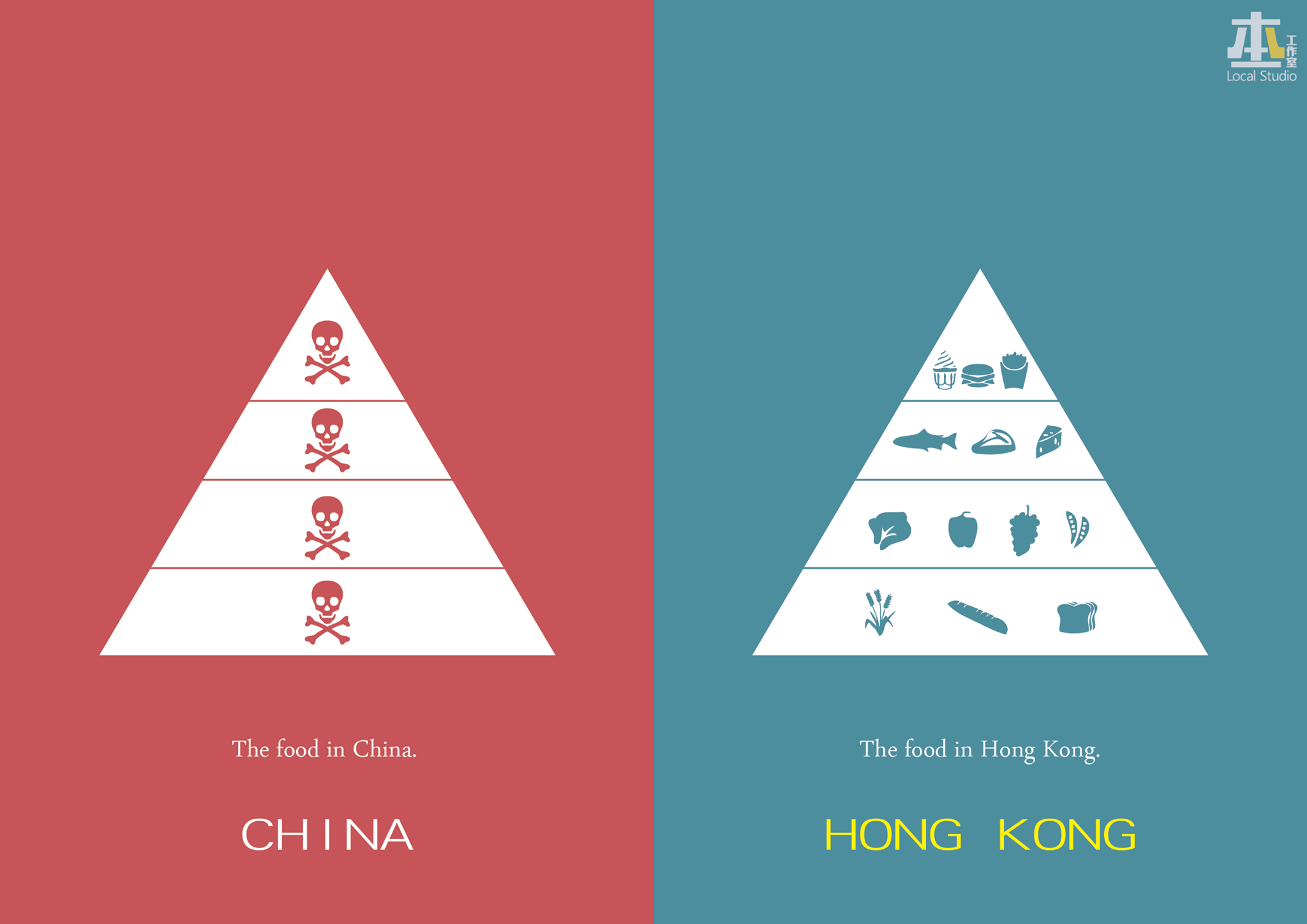 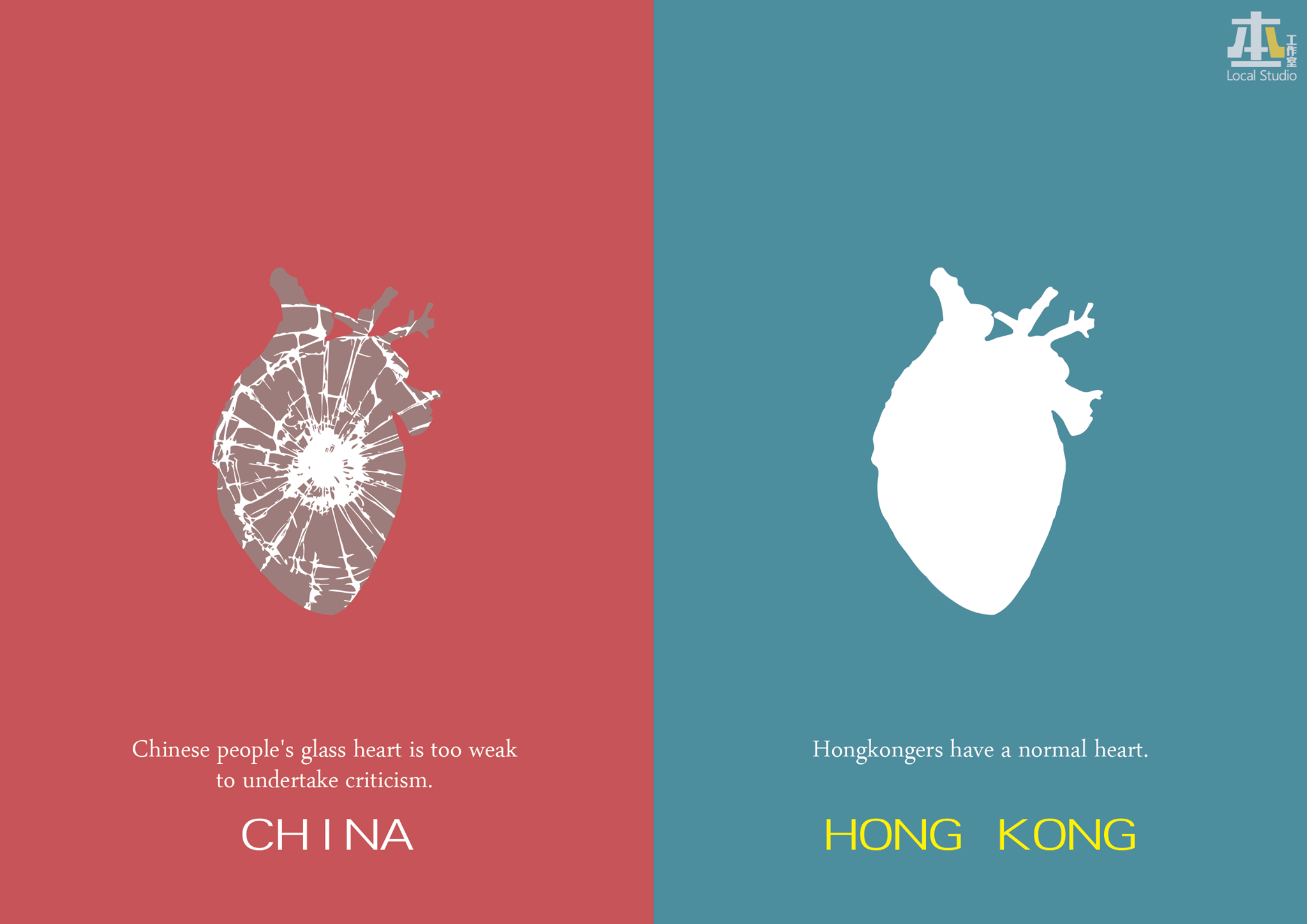 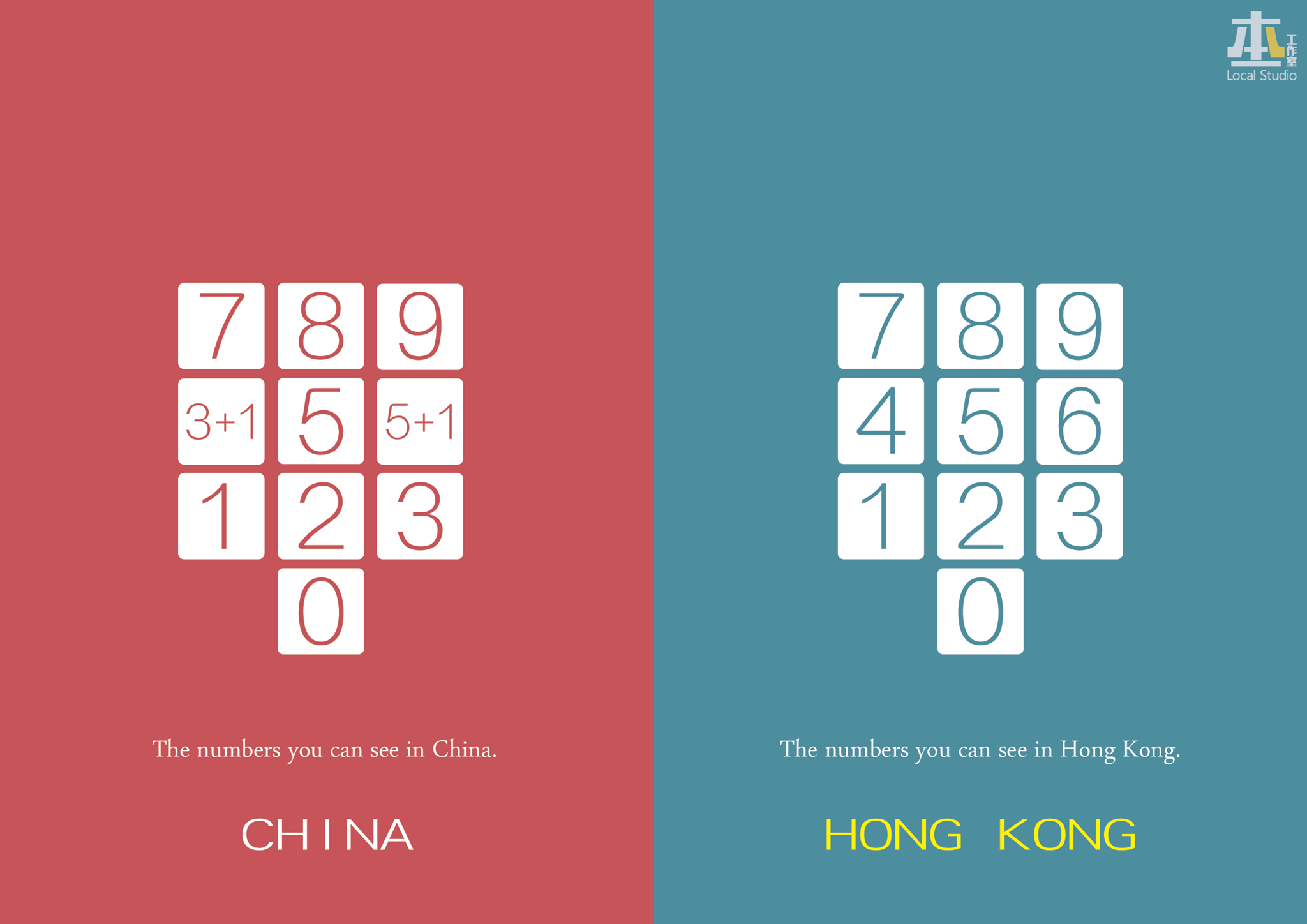 This image is a subtle reference to June 4 (6/4), the date of the 1989 Tiananmen Massacre, and the Chinese government’s censorship of the event. Yesterday, on Hong Kong S.A.R. Establishment Day,  the same Facebook page posted a graphic showing a gravestone for Hong Kong, which was marked “1841 – 1997”,  the beginning and ending years of the British occupation of the city.