Maybe it’s his easy walk, his placid expression or the muscle shirt. Maybe it’s because the powerful man in charge of all of the kingdom’s transportation is walking barefoot with some rice and a lotus in a bag.

Whatever the cause for fascination, a certain fascination has taken hold for this photo of Chadchart Sitthipunt, known in the media as the Mr. Transport Minister Man who rides the miserable No. 8 bus, personally investigates commuter complaints and visits his kitty employees.

Inside the Interwebs however, he has earned the epic designation as “Chadchart, the strongest minister on the face of the Earth.”

It all started from one picture of the minister, which displays him in casual attire, walking out of a temple barefoot. The rumors say he took off his shoes to pay respect to the monk, but for whatever reasons, he now has become the object of meme creators who have assembled a tribute page of his wonderful memes. 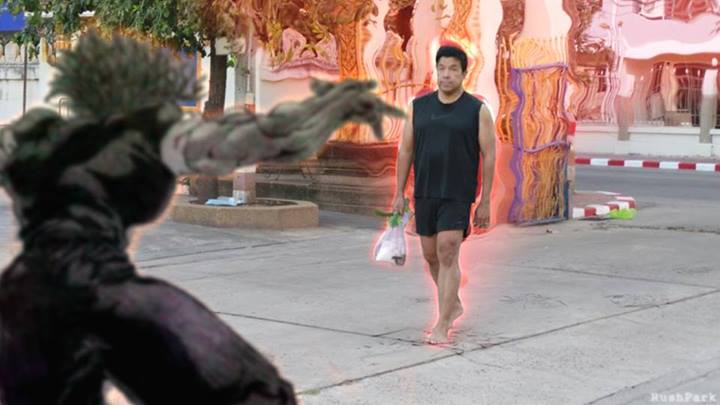 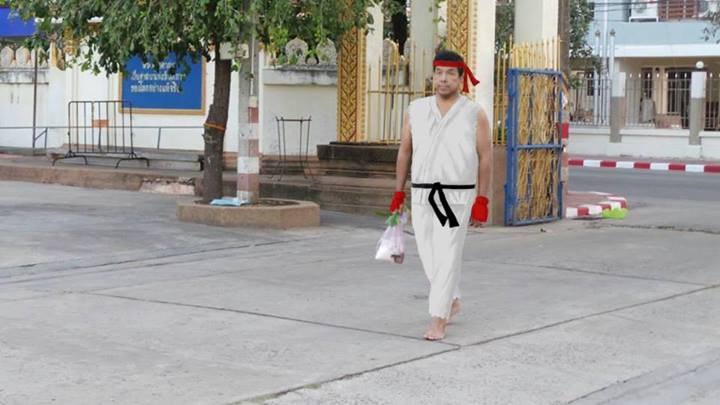 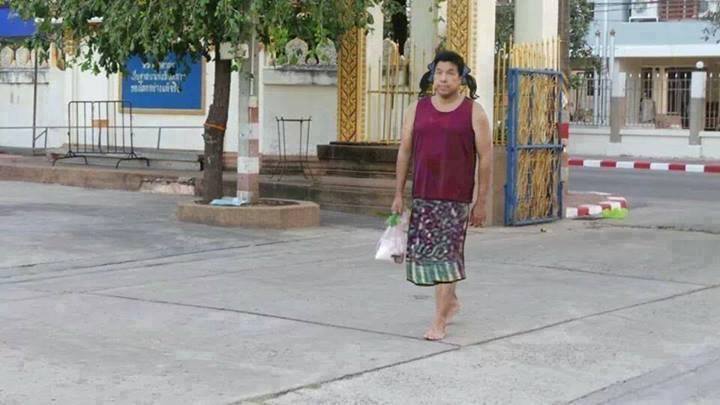 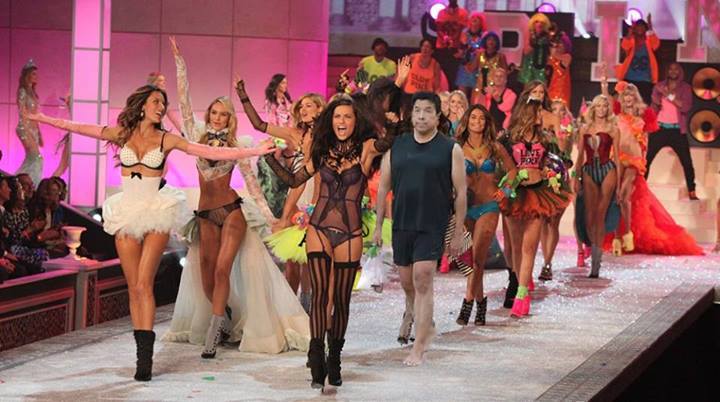 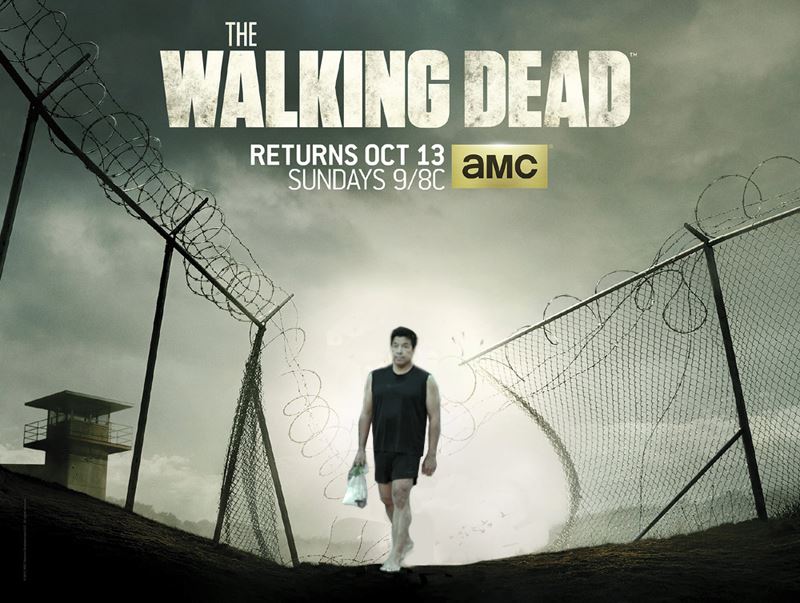 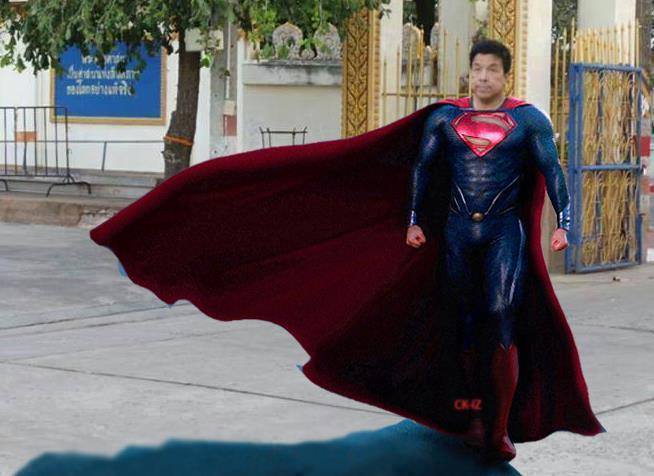 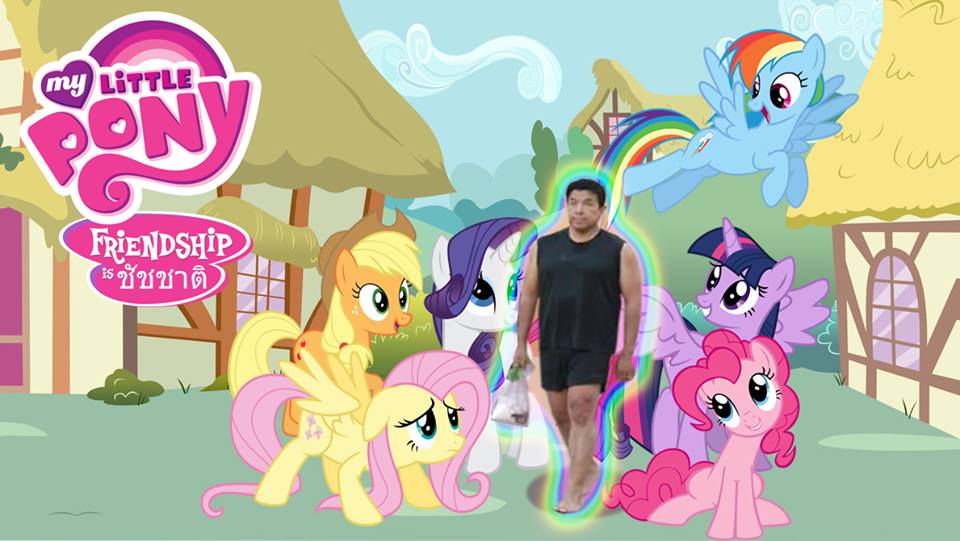 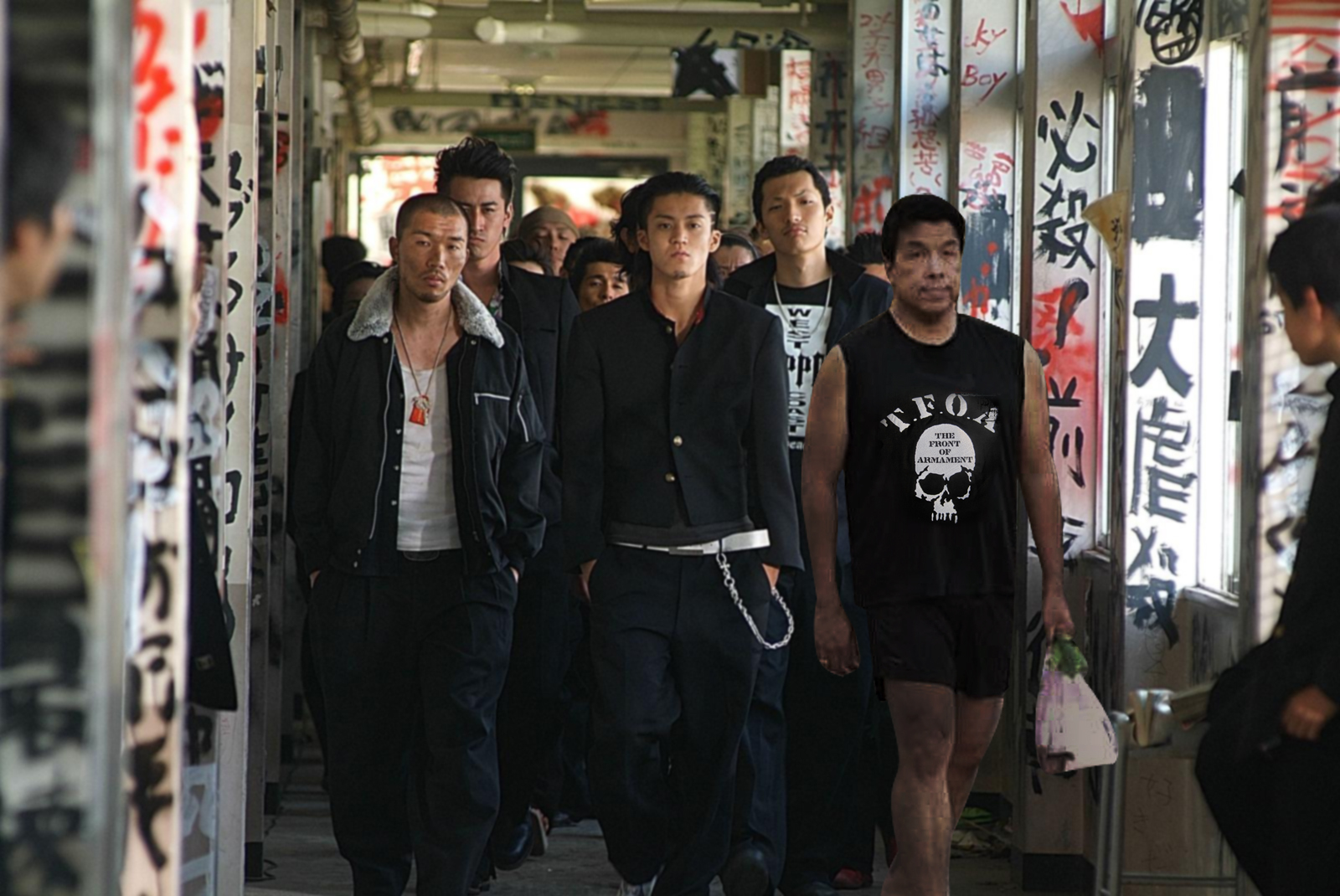 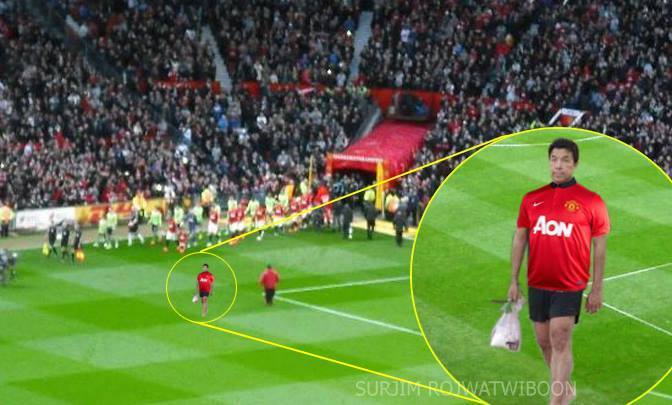 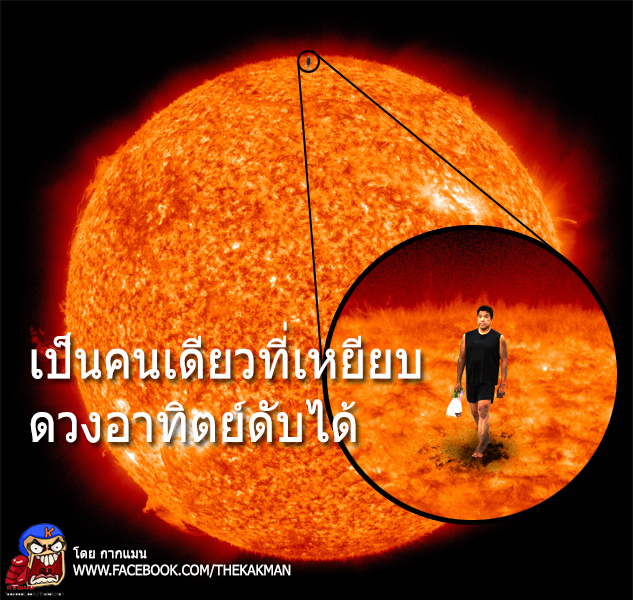