‘Panomtian,’ author of adventures and longest Thai epic, dies at 88

A man who spent 25 years telling one story to perfection, author and national artist Chatchai Wisetsuwannaphum died this morning at a hospital in Bangkok of heart disease, according to his family. He was 88.

Better known by his pen name Panomtian he was a prolific author of many stories of mysteries and detectives, the most famous of which was Petch Phra Uma, a series of fictional adventures Chatchai started penning in 1964 and wrote continuously for 25 years until 1989, resulting in nearly 50 volumes and more than 18,000 pages. It’s considered by many to be the longest story in Thai literary history. 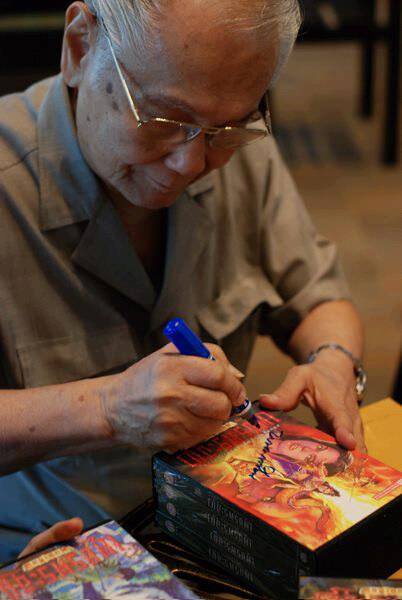 Chatchai was born Nov. 23, 1931, in Pattani province. Though a Pattani resident, he came to the capital to study at Suankularb School, a prestigious boys’ school.

Petcha Phra Uma, inspired by English writer H. Rider Haggard’s King Solomon’s Mines, chronicles the adventures of Rapin Praiwan. Rapin hunts with a group of explorers into the deep jungle for a missing person before their expedition leads to a legendary cache of diamonds. Parts of the story draw from Chatchai’s personal trekking experiences and folktales passed through generations.

Petch Phra Uma received several adaptations, into comic books, graphic novels and a movie. A movie of the same name was released in 1971, directed by Sor Asanachinda. It was shot in Thailand and Africa and premiered at the now-defunct Sala Chalermthai. 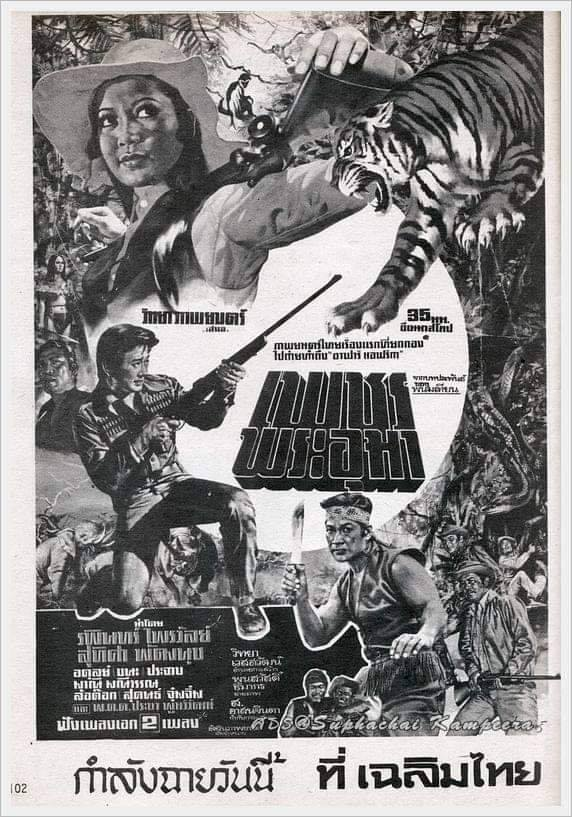 Chatchai’s contributions were notable; he was named the national artist for literature in 1997.

Chatchai’s funeral has been indefinitely postponed, according to his family, due to the current COVID-19 outbreak.