Park rangers on Tuesday saved a muntjac cub found alone near an agricultural complex in Chiang Mai during the ongoing massive fire in Chiang Mai.

The month-old male deer was believed to have escaped the flames which have been burning for weeks after being separated from his parents. While a preliminary check found the animal escaped unscathed, park rangers sent it to a local wildlife office for a checkup along with many other young animals who didn’t perish.

According to Issara Sirisaiyas of Protected Areas Regional Office 16, they are caring for more than 20 animals from eight different species that have been brought there. They include a partially blind civet, leopard cats, a marten and more. Two civets have been named “Curfew” and “Covid.”

They were all injured and displaced by massive fires burning for over a month in several parts of the north including Chiang Mai, Payao and Mae HongSon.

Public anger has been running high over the government’s inability to fight the fire, though Deputy Prime Minister Prawit Wongsuwan said Tuesday it was under control – if still burning. He proposed a project that would plant 70 million trees to help the forests recover. Many blame the ongoing fires on local farmers, while the large agriculture corporations they produce for are not held accountable. At least four people and an untold number of animals have been killed by the blazes. Officials have been accused of grossly mismanaging the response, and one forest firefighter committed suicide in protest. 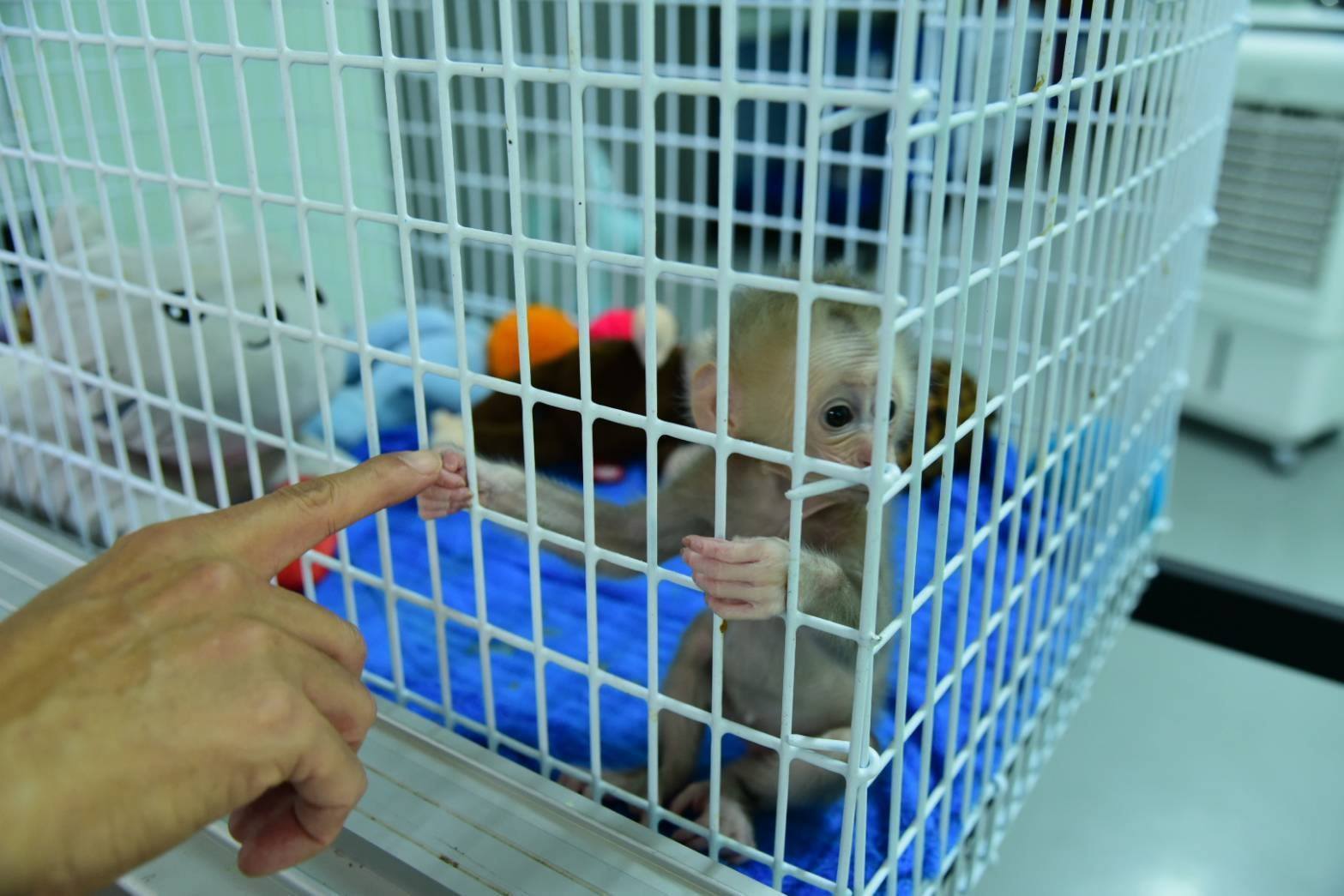 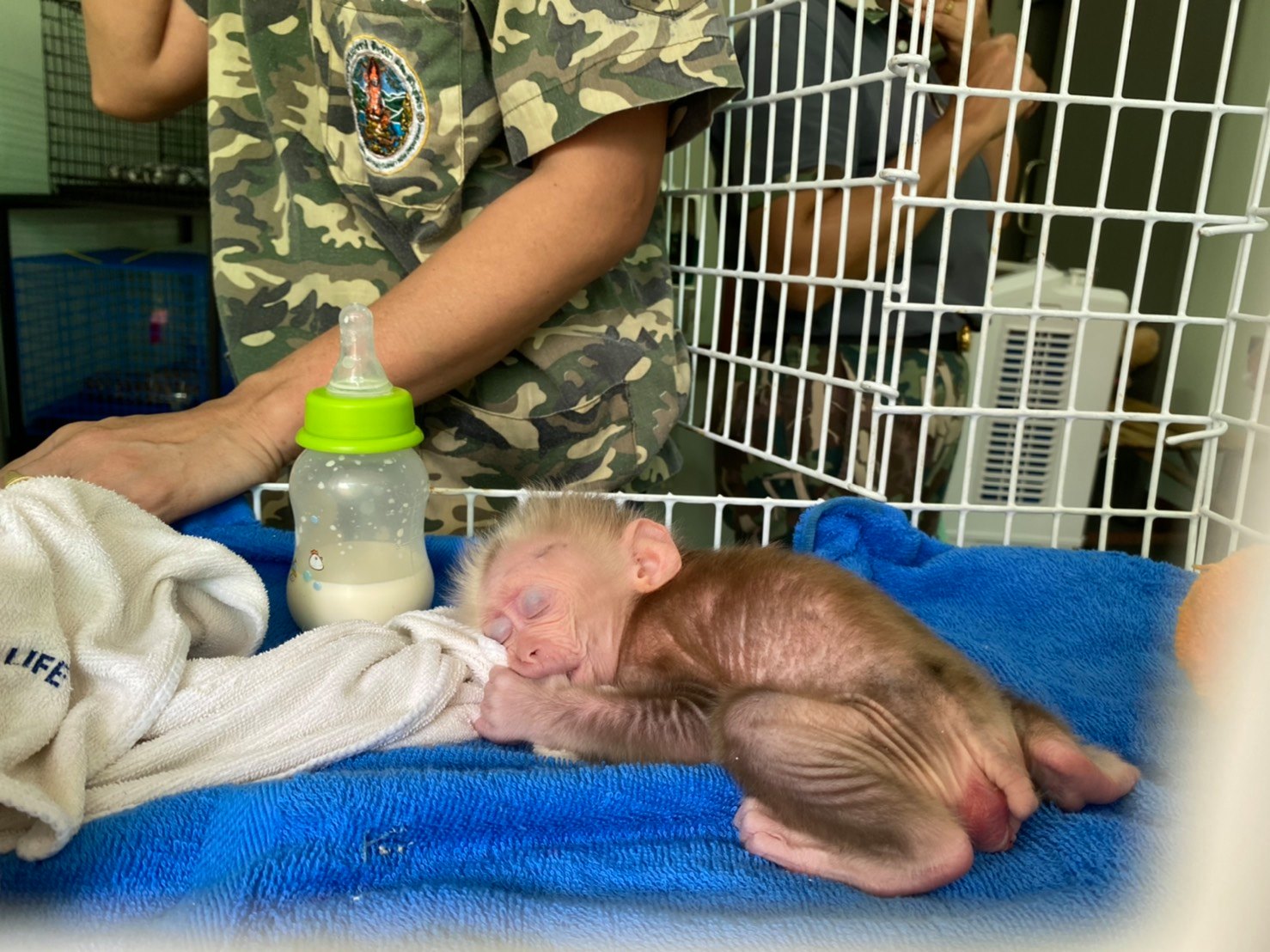