The Thai-German couple, who were the talk of the town for simply holding hands on the BTS back in April, had a lovely wedding in Aachen, Germany, on Saturday.

Nararuj “Mond” Kaendi, former Creative Director of a modeling agency, released the wedding photos with his boyfriend, Thorsten Middelhof, Saturday to share the good news after the couple were humiliated for no reason by internet trolls.

Back in April, Mond and Thorsten did nothing more than hold hands on the BTS before someone photographed them together to make a point of how undeserving they were of each other. The photo went viral, drawing responses from netizens who seized the opportunity to make homophobic and racist comments.

READ: Internet at its ugliest over Thai-German couple

Many targeted Mond and called him out for being “average-looking” while pointing out his boyfriend is way out of his league, a classic rant of jealousy.

“Taking photos of people like that is no different than filming under a woman’s skirt,” Mond responded to the incident. “It’s a violation of privacy. The first caption I saw was ‘I’ll have to make my face ugly [to get a hot white guy].'”

“Sometimes people comment ‘the foreigner got himself a hooker.’ People don’t know how long we have been together or who we are. Of course, I cannot tell them what to think, but these things wouldn’t happen if no one took a photo,” he said.

Congratulations to Mond and Thorsten! We happen to think you guys are a lovely couple. 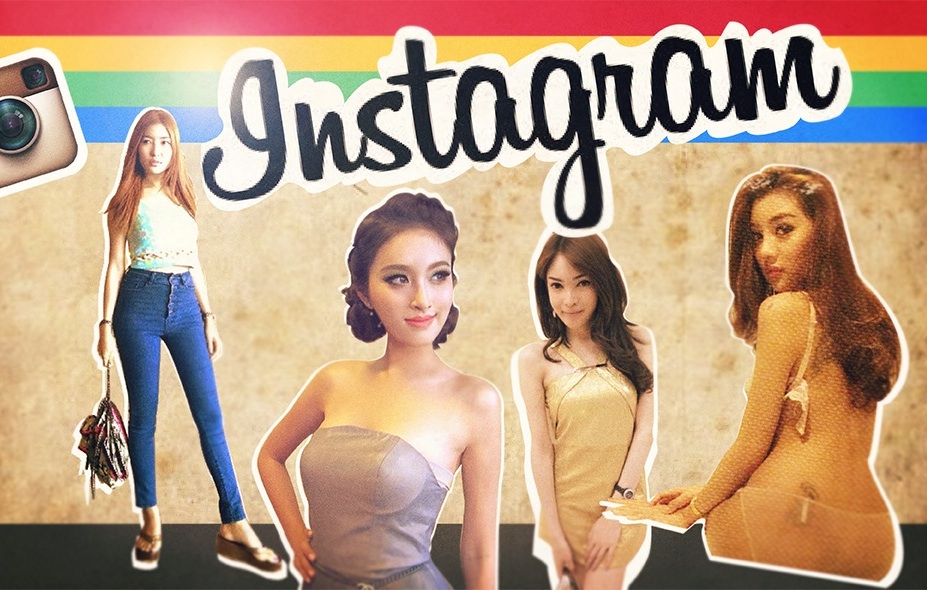 She is The One: Thailand’s first transgender teen pageant (PHOTO ESSAY) David Cameron imposter, among others, scam B29 million from Thai women