It took one year and five months for Arthid Chattrakoonchai to achieve his dream of visiting all 155 national parks in Thailand.

The 39-year-old office worker on Wednesday was congratulated by the national park chief himself for his impressive feat, which he capped off at the highest peak in the nation – Chiang Mai’s Doi Inthanon.

“Once in a lifetime,” Arthid posted online last week along with images of his stamped national park passports.

He rounded out his tour at Doi Inthanon in late January.

“I admire his strong determination. I’m glad to hear that someone likes traveling to Thai national parks,” said Thanya Netithamkul, national parks director, who presented a signed card to Arthid.

Arthid works for a company in Pathum Thani province. It was after visiting Phu Sa Dok Bua National Park in Mukdahan province in August 2018 that  Arthid decided to spend his weekend and days off traveling to all the other national parks. A glimpse at his odyssey is available via his Facebook feed, where Arthid posted pictures of himself at a number of parks with captions recording his experience.

Here are a few of them:

“The beauty isn’t up to the time and place. It’s up to … perspective,” Arthid said of the Tad Ton Waterfall in Chaiyaphum province’s Tad Ton National Park. 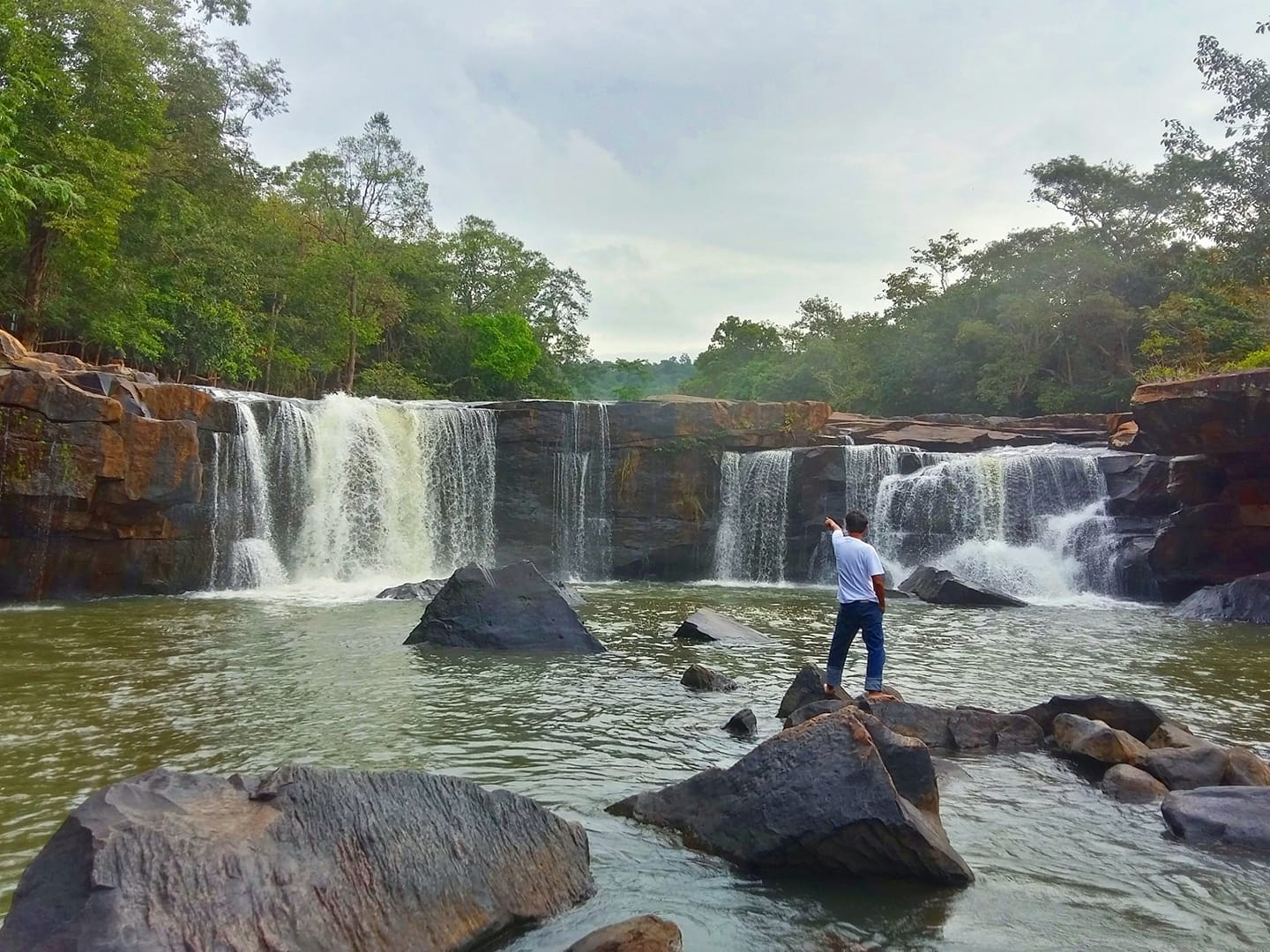 “Sometimes, going to the sea may be a good idea, when you want to forget someone,” he wrote on Koh Talu, an island within the Mu Koh Chumphon National Park in the south. 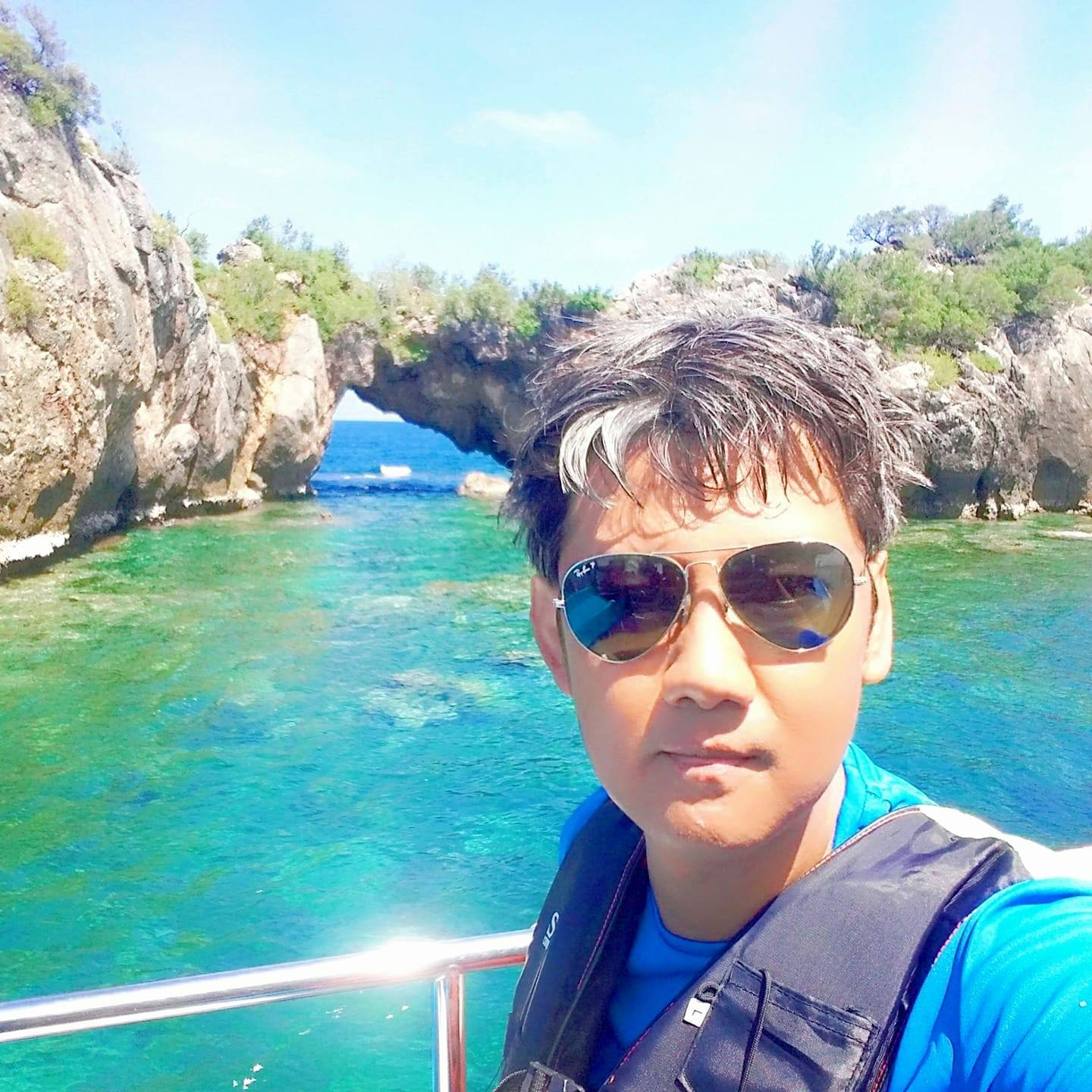 When he stood in front of Bueng Thale Ban in Satun – a large freshwater pond embraced by hills and mountains in Satun province – Arthid shared with his friends, “Because life is a journey, therefore our life has many moments worth remembering.” 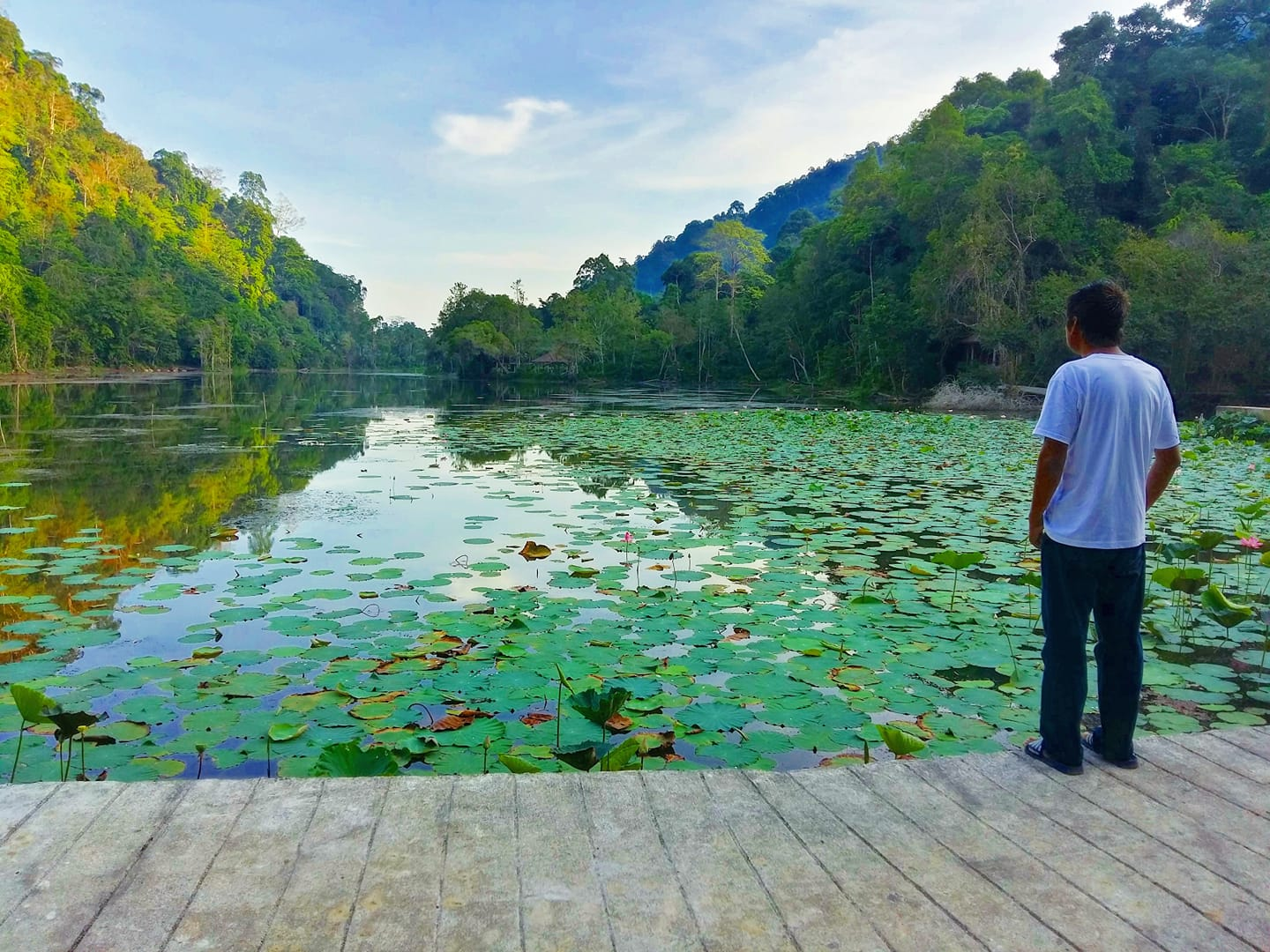