Military Commander General Andika Perkasa said a commanding officer in the Presidential Security Detail (Paspampres) did not rape an army lieutenant at last month’s G20 Summit in Bali as previously reported, and yet the pair are facing serious sanctions.

Last week, Andika announced that an infantry major at Paspampres, known by his initials BF, was under investigation for allegedly raping a lieutenant with the 3rd Army Strategic Reserves Command (Kostrad), known by her initials GER, while both were on security duty at the G20 Summit in Bali last month.

BF was facing criminal charges as well as termination from Paspampres.

In an update of the case yesterday, Andika said that there was no rape as BF and GER had consensual sex.

“It turned out that it wasn’t like in the previous reports, which pointed to rape. In the course of the investigation it was indicated that there was no coercion [for sex],” Andika said.

“They liked each other. And it happened multiple times, meaning that it couldn’t be rape.”

Nonetheless, Andika said both BF and GER have been charged with immoral behavior, which, under the Criminal Code (KUHP), is a crime punishable by up to two years and eight months in prison.

The charges against BF and GER certainly illustrate how laws on morality can be arbitrarily enforced in Indonesia. Many fear may also be the case when the revised KUHP (RKUHP) and its sanctions for adultery and extramarital sex come into effect in three years’ time. 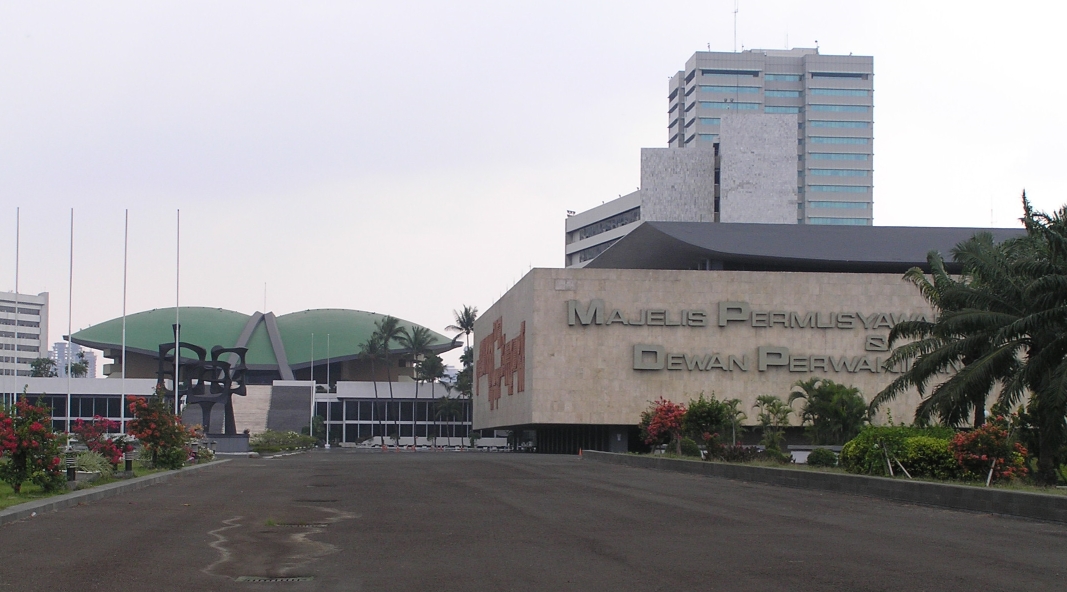 7 presidents later, Indonesia finally passes new criminal code. Here’s how you can stay out of trouble
The day has finally come. The House of Representatives (DPR) has finally passed the Bill to Revise the Criminal Code (RKUHP) after decades of Indonesians living under a penal code… Read more.

Furthermore, BF and GER have been discharged from their respective units of the military.